If you have interesting objects on exhibit, offer wildlife and environmental features or have an attractive building structure, consider offering custom shaped bookmarks to your customers.

We will create a shape specifically tailored image. Call 1-800-821-1333 to discuss the possibilities!

Hey you museum lovers! You NEED to check this out! 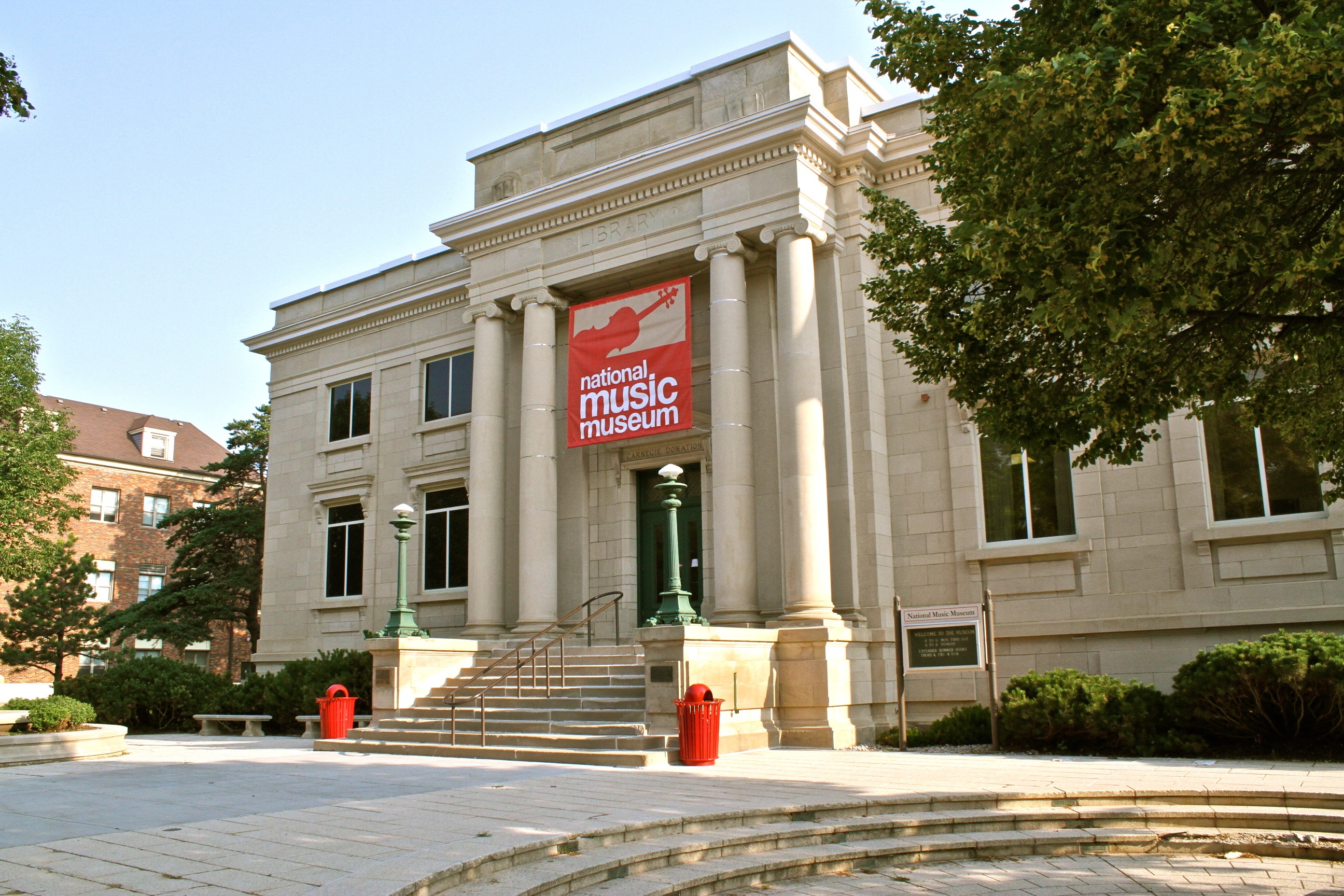 Who would have thought that the most comprehensive musical instrument collection in the WORLD is at the University of South Dakota in Vermillion?! Despite its location far from any huge metropolitan hub, the National Music Museum (NMM) has attracted international attention and gained a wide fan base due to its vast collection of musical instruments.

Our first contact with the NMM was with museum director Cleveland Johnson, at the American Alliance of Museums Conference in early 2013. By June, a Lamcraft/NMM bookmark-creating relationship was in the works. Patricia Bornhofen, NMM’s Communications Manager, became our point person later in 2013 as we completed work on the bookmarks.

END_OF_DOCUMENT_TOKEN_TO_BE_REPLACED

Lamcraft, Inc. is an American-owned company with over thirty-five years of experience in the bookmark industry.

You will not find a better laminated bookmark anywhere. Our lamination is of higher quality, more durable and our bookmarks are printed on the highest grade paper available. To assure your gift shop and fund raising efforts are supported by the finest custom products available, we buy the best materials on the market from companies in the United States.